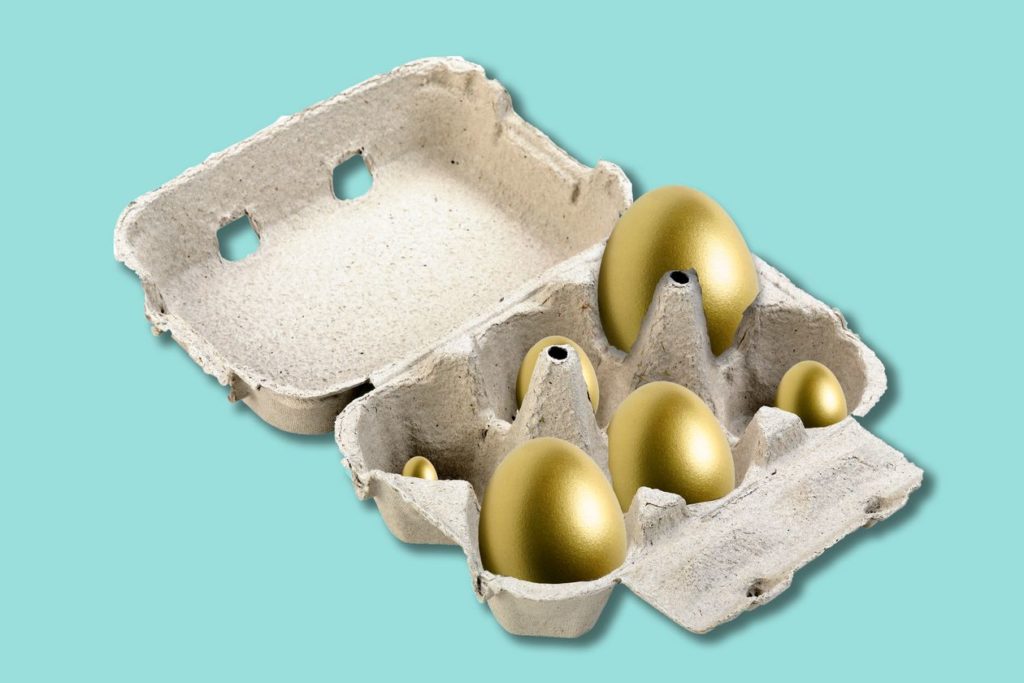 How to Make Sure Your Retirement Nest Egg Lasts

Please use this link to check out the article on the The Wall Street Journal website.

How to Make Sure Your Retirement Nest Egg Lasts

For retirees seeking to make a nest egg last, it might be time to rethink the conventional wisdom of withdrawing fixed amounts each year.

That conventional wisdom is laid out in the so-called 4% rule, which says: Calculate 4% of the value of your nest egg at retirement, and that initial amount, plus inflation, is how much you should withdraw each year.

But while the 4% rule appeals for its simplicity—and tests using historical market data suggest it can preserve a nest egg for at least 30 years—it is a one-size-fits-all kind of solution. And some advisers say that its lack of flexibility means it tends to undershoot or overshoot.

Some retirees using the 4% rule can quickly deplete their portfolios during years of weak markets, as those fixed-dollar-amount withdrawals represent bigger and bigger chunks of their diminished portfolios. For others, the reverse can happen, leaving them sitting on piles of assets they might have used earlier.

Currently we’re in an especially dangerous time for retirees living on fixed incomes because low interest rates are keeping bond income down and lofty stock valuations pose a risk that stock prices will fall in the coming years.

A better approach than a schedule of fixed withdrawals, some financial experts say, is one that bends with the markets: a system that produces lower payouts in bad markets and higher payouts in good markets. Making flexibility a virtue lessens the risk of nest-egg depletion if a market takes an extended big dip in the early years of an investor’s retirement.

In such a case, a retiree using the 4% rule would be forced to sell a bigger chunk of a depleted portfolio to be able to withdraw the target amount. This makes it more difficult for the portfolio to recover even if the market rebounds.

Suppose you start with a $1 million tax-deferred retirement account and use the 4% rule, withdrawing $40,000 a year. If a bear market causes the total value of your portfolio to drop by a quarter, that $40,000 now amounts to 5.3% of your $750,000 portfolio—a much higher distribution rate. And if the market takes several years to recover—as is common following bear markets—your portfolio might have trouble bouncing back from such big withdrawals.

There are many variations on the theme of flexible distributions. But they all generally feature adjusting withdrawals each year in line with current market levels, gradually giving bigger payouts to retirees as they age, or a combination of the two.

San Francisco financial adviser David Yeske uses rules based on research done by Jonathan Guyton and William Klinger in the early 2000s. Because of his system’s flexibility, Mr. Yeske says his clients who are retired are able to take 5% or even 6% withdrawals in good years.

And by adjustments, he means some belt-tightening will be necessary in years when markets don’t perform so well. When stocks crashed in late 2008 and early 2009, Mr. Yeske says, he told his retired clients that their monthly portfolio distributions were being cut 10% because of his system’s capital-preservation rule. Suppose a retiree with $1 million portfolio was withdrawing 5%, or $50,000 a year in Mr. Yeske’s system. If that portfolio fell to $833,000 or lower, Mr. Yeske’s system would lower the withdrawal 10% to $45,000.

“The bottom line,” he says, “is you can launch yourself on a high-spending trajectory as long as you are prepared to make adjustments.”

“As much as no one wants to cut their spending 10% for the coming year, it nonetheless gives them a sense of control,” Mr. Yeske adds. “And they understand that this is keeping them on a sustainable path.”

Investors don’t need a financial adviser to set up a flexible system. They can set up their own using the tables for required minimum distributions published by the Internal Revenue Service. RMDs, as opposed to rigid systems like the 4% rule, base distributions on a percentage of the current value of your assets. If your account drops by a quarter, your distribution amount also drops by a quarter. You have to live on less, but you’re putting yourself at less risk of running out of money down the road. The percentage also changes over time, based on the investor’s life expectancy, increasing the percentage slightly each year.

While RMDs officially apply to tax-deferred accounts, you can apply the same principle to calculate safe withdrawals from all your accounts. Simply take your balance and divide it by the number in the table for your age. Current RMDs start small, at around 3.91% for a 72-year-old, and rise each year in amounts determined by life expectancy. If your portfolio is $1 million, you could spend $39,100. For a 90-year-old, the RMD is 8.77%. (The IRS is getting ready to introduce a new RMD table for 2022 with slightly smaller withdrawal numbers.)

Because of the volatility, the RMD system works best for retirees who have most of their fixed expenses covered by Social Security, private pensions or other secure sources of income, says Steve Vernon, a consulting research fellow at the Stanford Center for Longevity.

Denver area financial adviser Kaleb Paddock has clients who live off a combination of Social Security & RMDs from tax-deferred accounts. He helps them build a cash reserve to tap during market downturns.

Financial adviser Wiliam Bengen, whose 1994 research paper first proposed the 4% rule, agrees that preserving capital is key for retirees. But Mr. Bengen says many investors will balk at cutting their spending in downturns as most dynamic-withdrawal systems demand.

“I think you have to go in with your eyes open as to what you might have to do as a sacrifice,” says Mr. Bengen.  He believes his system of constant withdrawals is more practical and has proven safe historically.

Wade Pfau, a professor at the American College of Financial Services, has run tests that support Mr. Bengen’s earlier research. But Prof. Pfau says someone retiring today and taking fixed inflation-adjusted withdrawals from a portfolio shouldn’t use the 4% rule; he calculates the safe number is just 2.8%, mostly because bond rates have tumbled.

Mr. Neal Templin is a former reporter and editor for The Wall Street Journal who lives in New Jersey. He can be reached at reports@wsj.com.

Thank you for reading!

You can learn more about Ten Talents and Kaleb, a financial advisor based in Parker, Colorado, by clicking here.